Words of a Web Designer

It was a nice spring day as I drove in returning from a meeting when I was faced with two highly energized partners in honey bee rescue.

They greeted me as I opened the car door and informed me they were going to save some honey bees in an old abandoned house that was going to be demolished in the coming week.  I listened for a minute and really, it was a minute. They told me what they were going to do.  I really wanted to see it, as I’ve heard about this before.  Not really what I would say as bucket list material, but it was once in a lifetime material. So they said, "Come on!"

I was in business casual clothes and had sandal pumps on and they couldn’t wait. I said, "Y'all are crazy."  I was given less than 5 minutes.  They were anticipating rain.  I ran inside and told them I was getting my tennis shoes on.  Instead, I threw on jeans and a white t-shirt (never tell them you have to change).  I kicked off my sandals, grabbed socks, tennis shoes, and my camera and then headed for the car, barefooted.  A good tip here is to always, always have your camera ready to go!

Scenes of classic movies were running through my head the entire way there. The tune Dunt-da-dunt-da-dah-dah from the Wizard of Oz was playing in my mind as we were driving to the site.  Not to mention it totally reminded me of the movie Twister with the storm chasers, instead it was bee chasers.  Oh, and by the way, I did put my tennis shoes on, safety first, right!

Here are my pictures from the successful honey bee rescue.

Honey was dripping off the comb as the honey bees were flying around me when these pictures were taken.

Really, it’s just all in a day’s work of a unique web designer’s life! 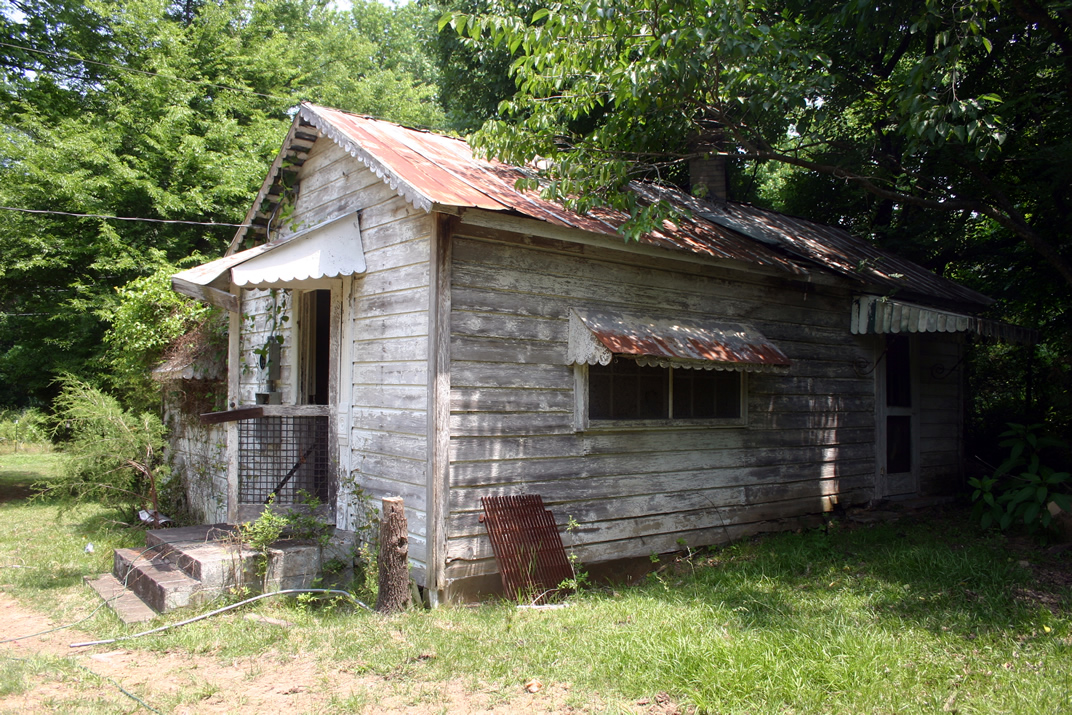 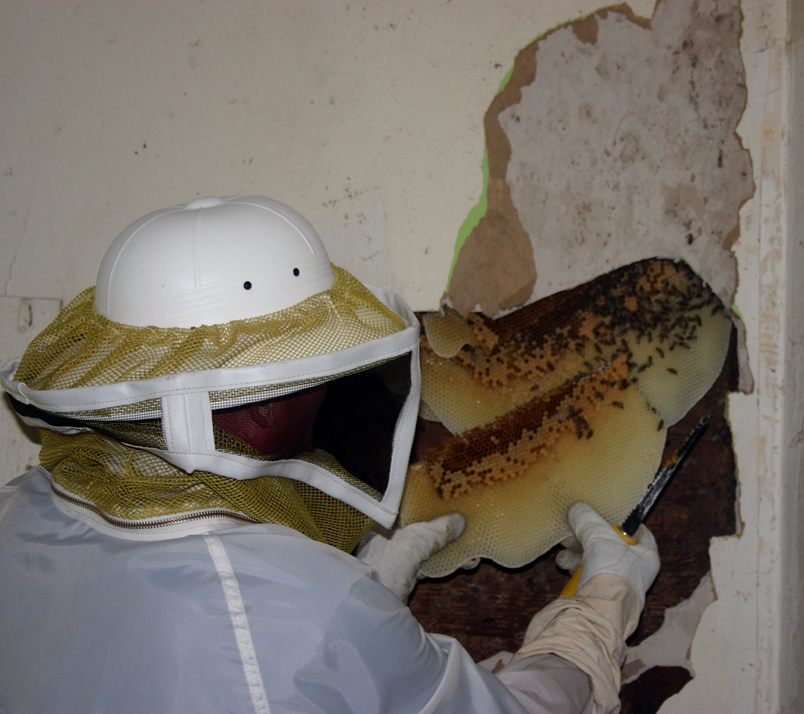 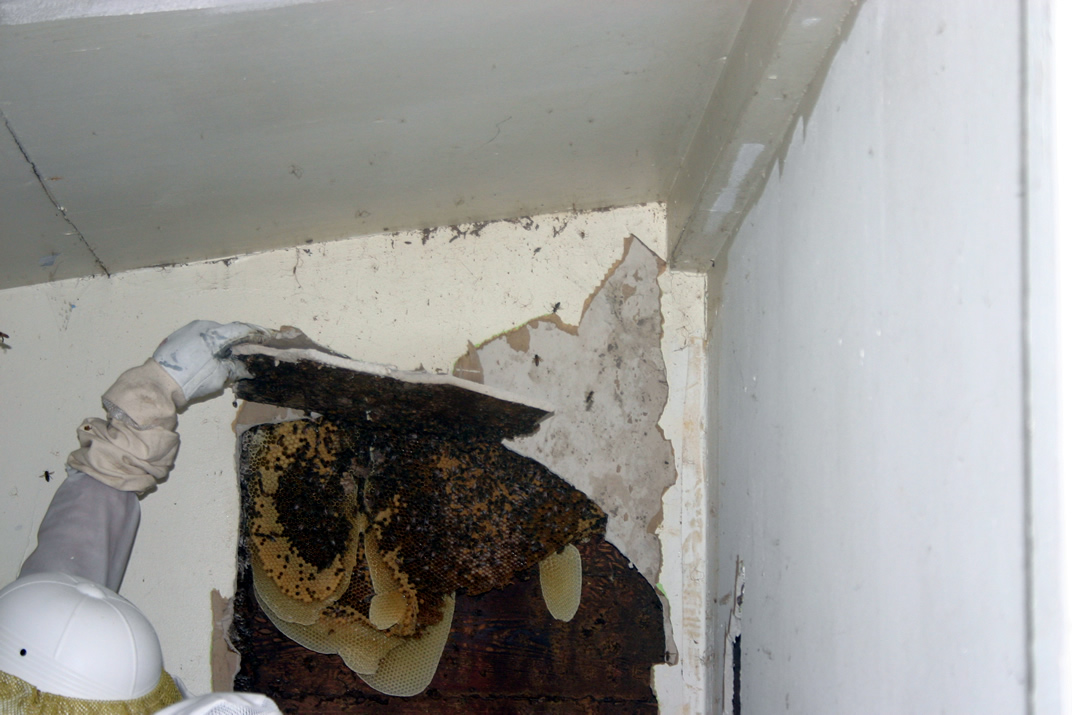 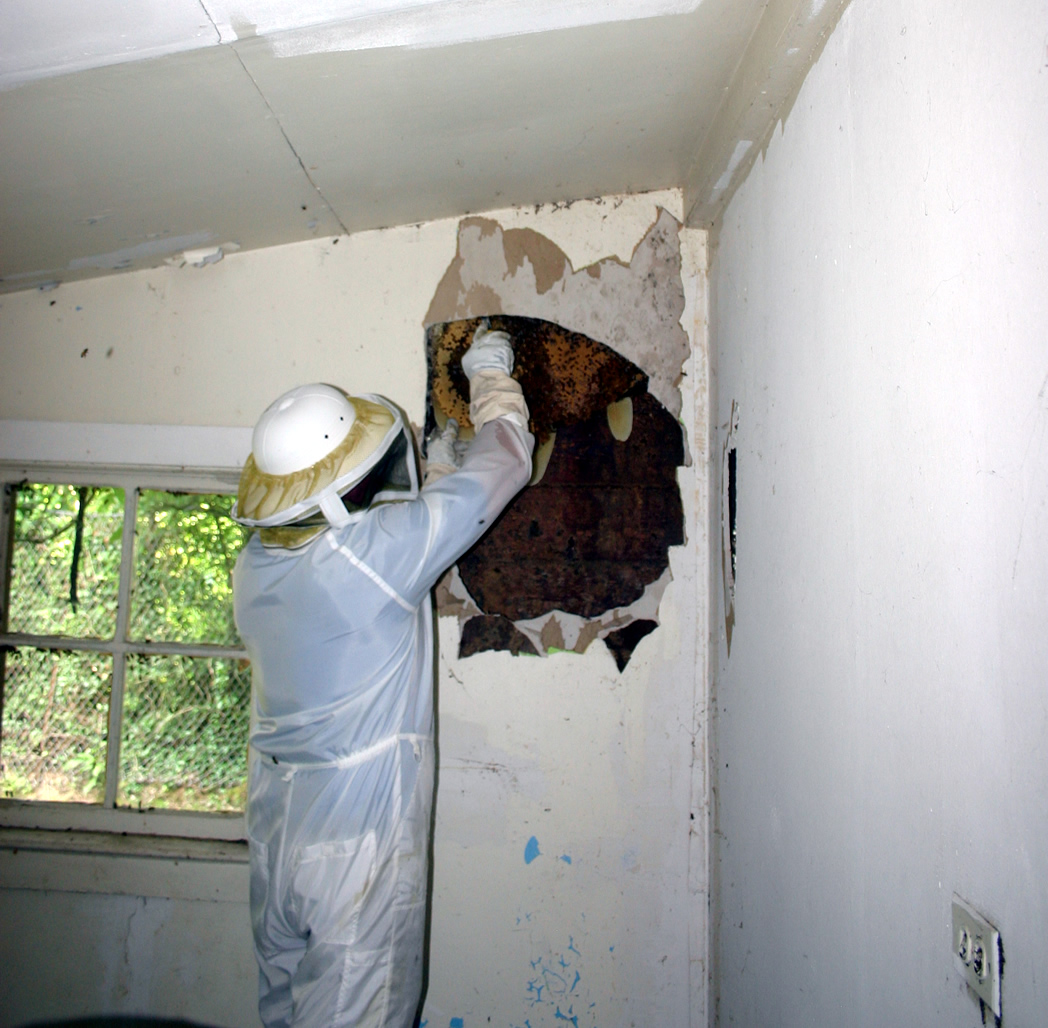 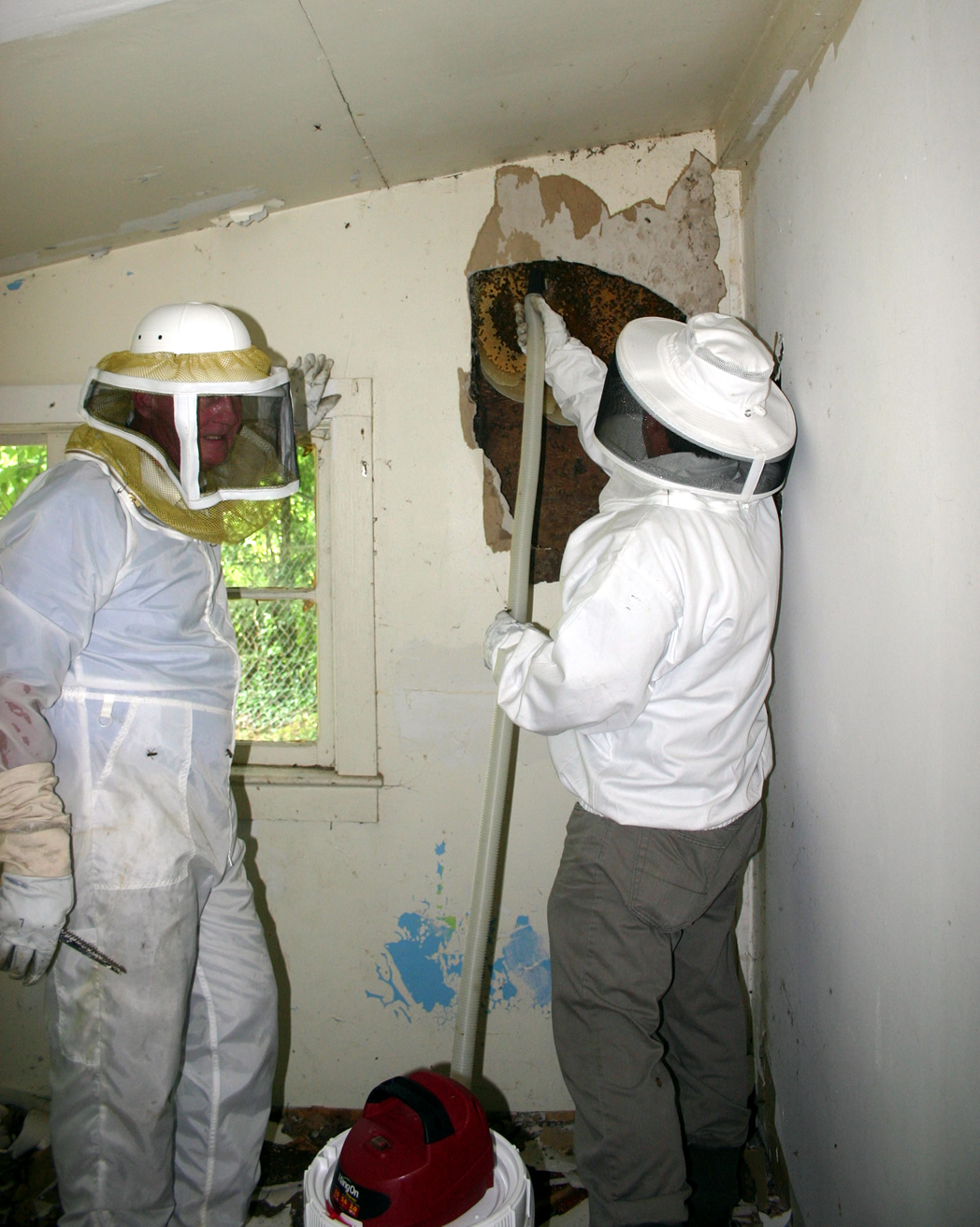 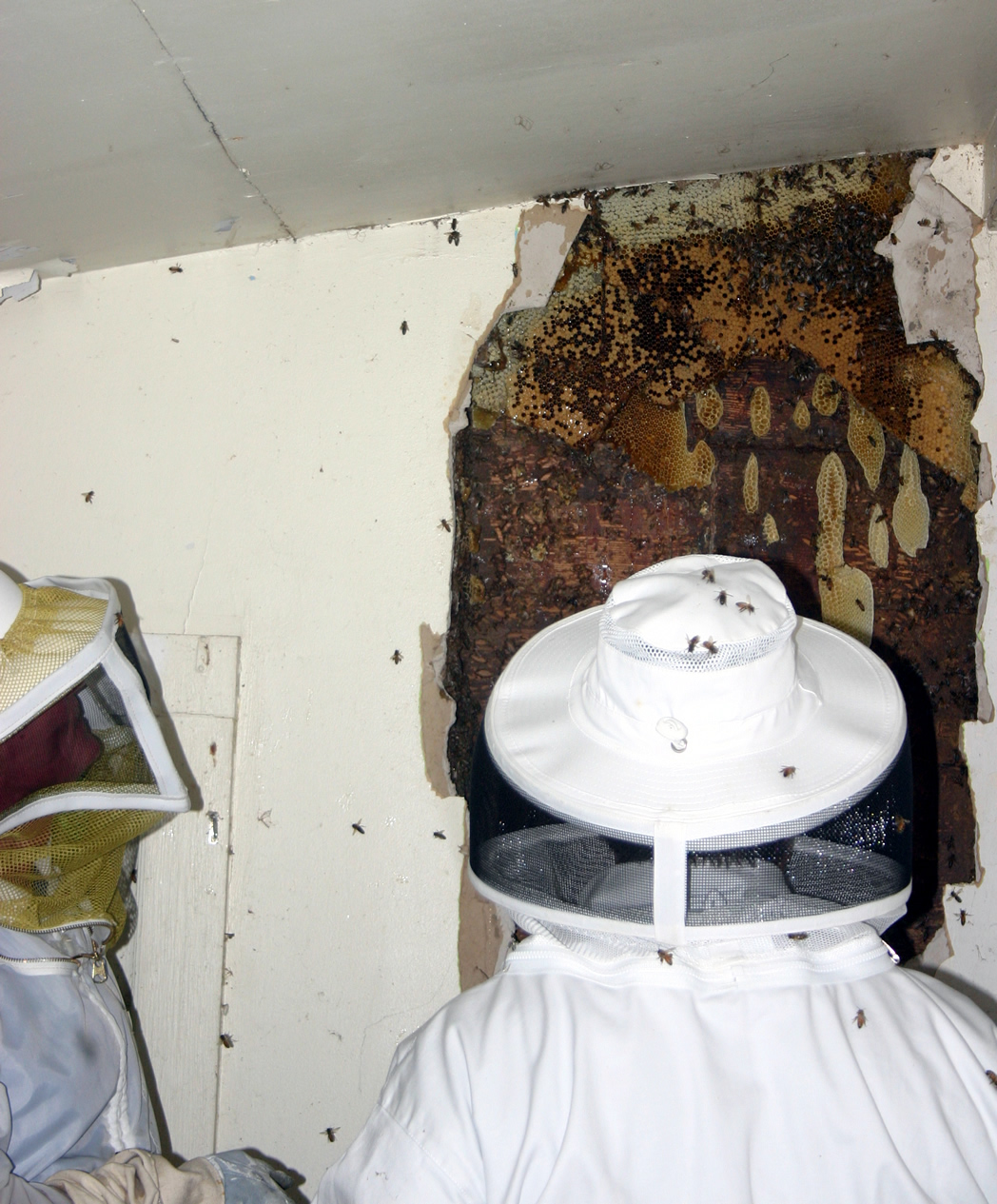 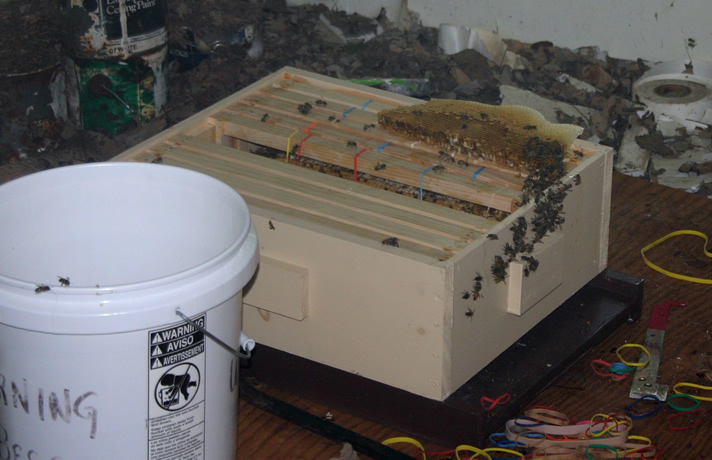 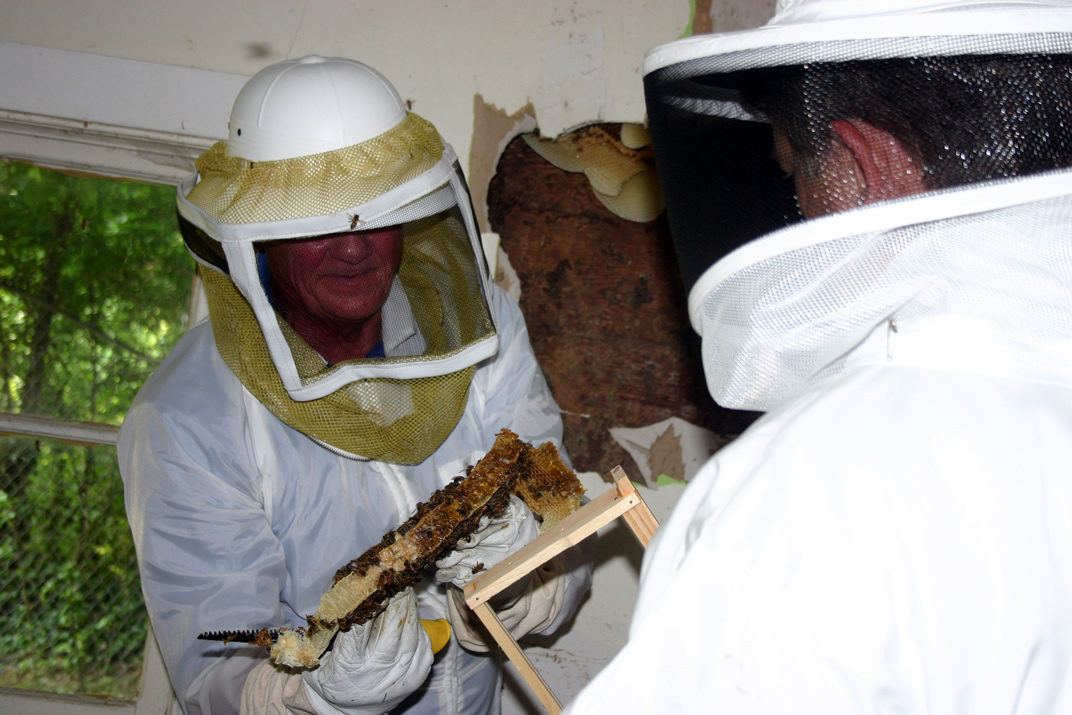 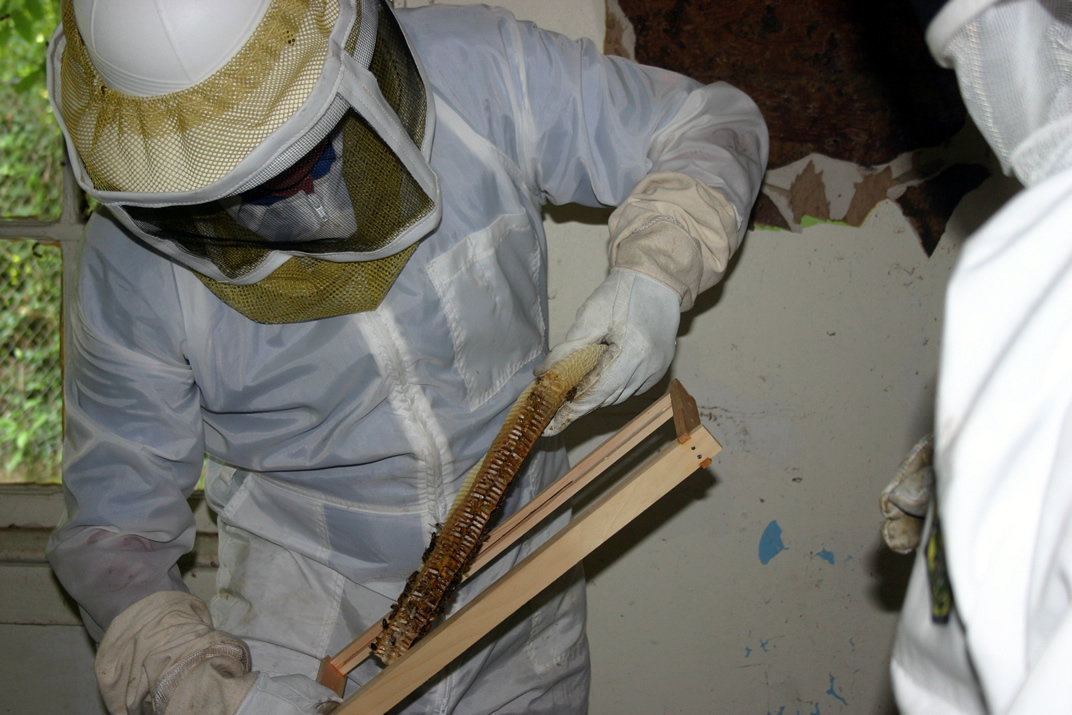 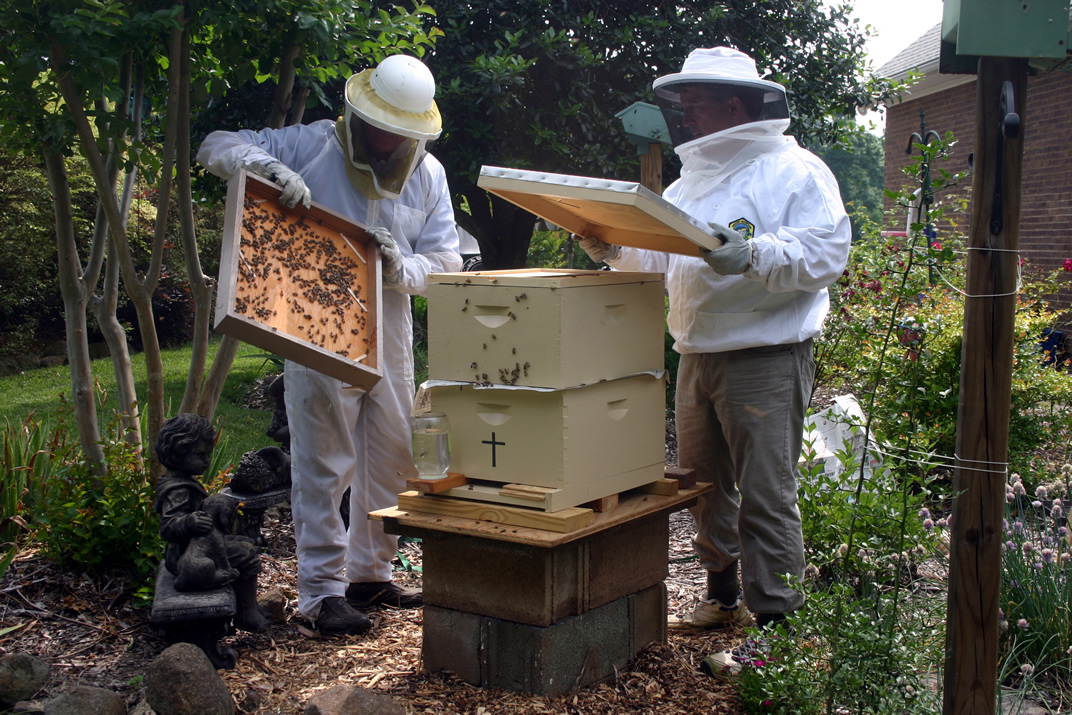